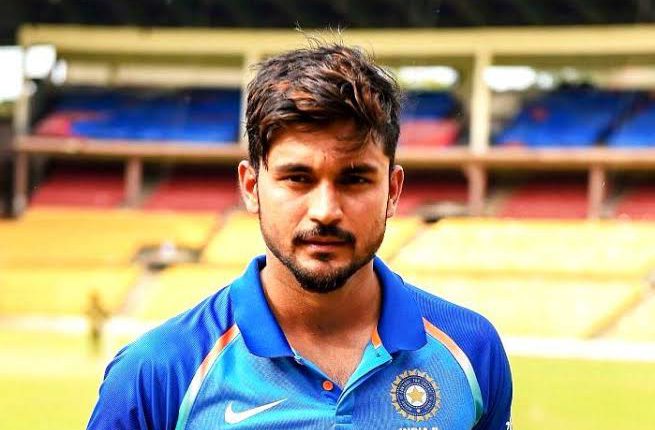 New Zealand, 31/1: Despite batting collapse, India managed to set a competitive target of 166 against the host New Zeland. Manish Pandey is the chief architect of the innings who scored a sensible half-century and managed to lead India to a respectable score.

KL Rahul also batted brilliantly before unfortunately getting caught trying to smash a loose ball of Ish Shodi out of the park. Washington Sundar and Sanju Samson failed to impress the selectors by scoring 0 and 8 respectively.