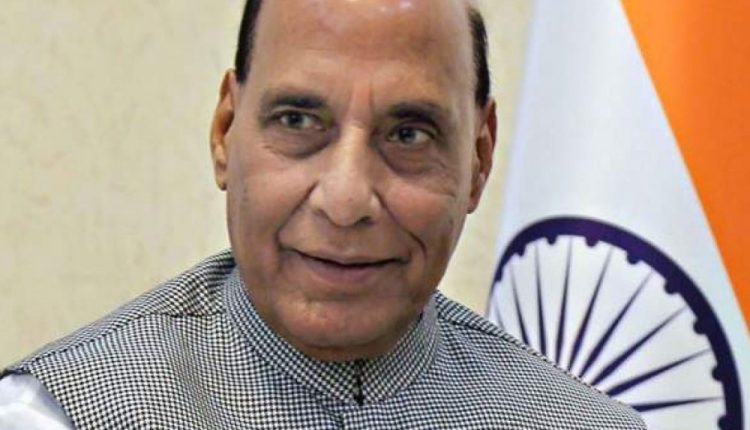 New Delhi, 15/9: India’s defense minister Rajnath Singh in his statement on the ongoing tussle between India and China said that India always believes in peace but also prepared for the war if the situation demands.

“We made it clear to the Chinese side both through diplomatic and military channels that China was, by such actions, attempting to unilaterally alter the status quo. It was categorically conveyed that this was unacceptable,” Rajnath Singh informed the Lok Sabha