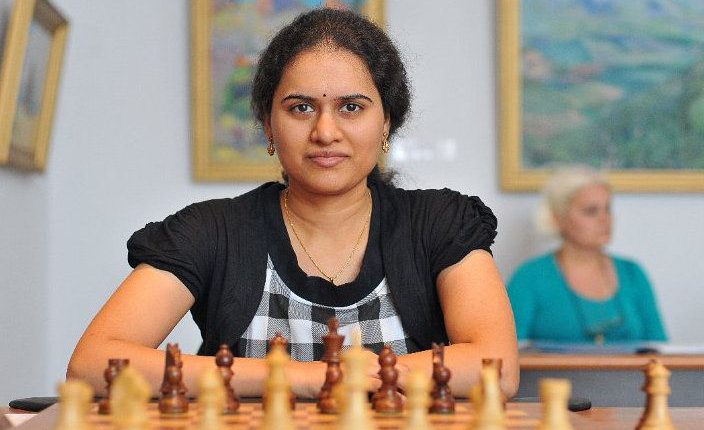 Meanwhile, Norway’s Magnus Carlsen claimed the men’s World Rapid chess title in the space of a few minutes at the same venue on Saturday.

Humpy had stopped playing chess for nearly two years from 2016 to 2018 because she became a mother. But within a year of returning to the game, she has won a prestigious title.