Indira Gandhi and freedom fighter Amrita Kaur included in the list of the 100 most influential women in Time magazine. 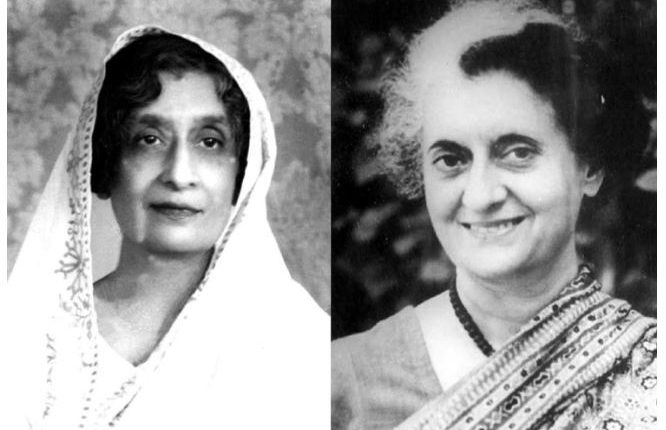 Washington DC, 7/3: Former Prime Minister Indira Gandhi and freedom fighter Amrita Kaur have been included in the list of the 100 most influential women in Time magazine. Time Magazine has published a special edition for Amrita Kaur and Indira Gandhi respectively for 1947 and 1976 respectively. A list of hundreds of influential women from 400 applications was released after a month-long process by Time staff and experts. Notably, for the past 72 years, Time Magazine has been publishing Man of the Year. Which included many influential men such as the President, the Prime Minister, the Entrepreneur and so on. It was changed to “Person of the Year” in 1999. Now the magazine is trying to bring in hundreds of influential women whose personalities remain in the spotlight. For the position that only men were chosen, for now, women are also in the position. The list of 100 most influential women in the list now includes designer Coco Chanel, author Bergina Boulouf, Queen Elizabeth, actress Marilyn Monroe, Princess Diana, a Chinese pharmacist Tu Yuyu and former US Fast Lady Michelle Obama.