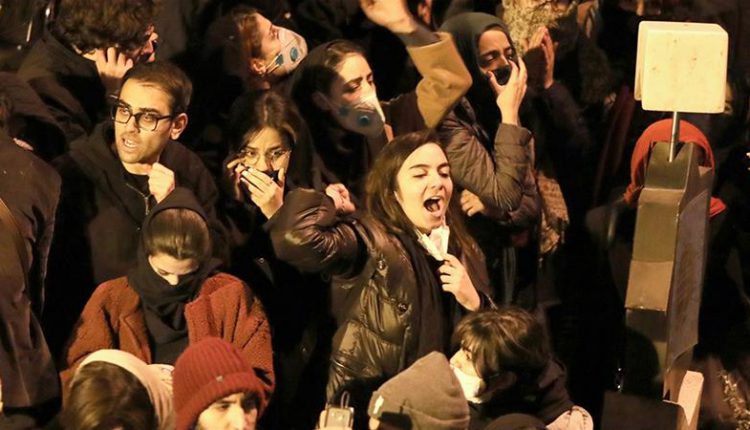 Tehran,12/1: After Iran forces admitted shooting down its own plane, a group of protestors has demanded the resignation of Iranian Commander in Chief (Ayatollah Ali Khamenei). 176 people on the Ukranian plane died in this incident.

They also accused the senior leaders as liars and demanded the resignation of the concerned leaders.