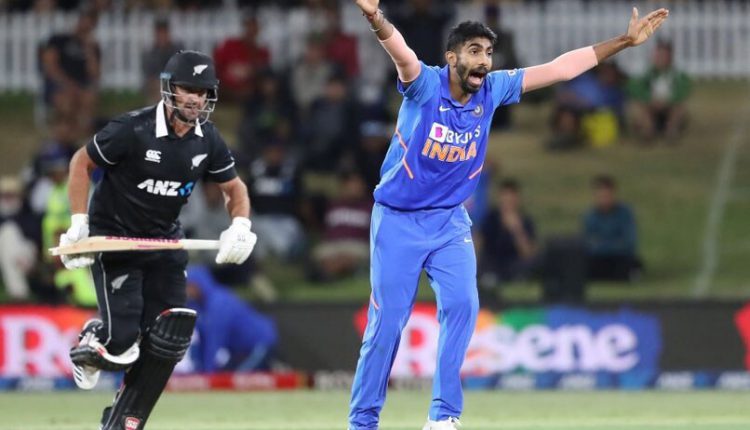 Breaking: Nirbhaya convicts to be hanged on 3rd March