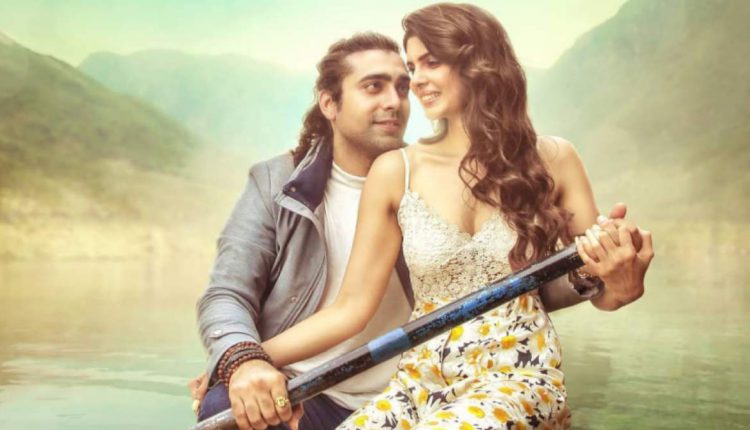 Bollywood’s famous singer Jubin Nautiyal, who has ruled the hearts of people with his romantic songs, has released a new romantic song. After giving many hit songs to Bollywood, Jubin has brought ‘Meri Aashiqui’, which is making a big bang on the internet. Released only a few hours ago, the song has so far received millions of views and thousands of likes on YouTube and is now number one on YouTube’s trending list (YouTube Top Trending).

This great song by Jubin Nautiyal has been composed by Rochak Kohli. Apart from giving voice to the song, Jubin Nautiyal has also performed in it, in which he is seen with famous Punjabi and Bollywood actresses Ihana Dhillon and Altamash Faraj. Released under Bhushan Kumar’s T-Series, this song is very much liked by the audience.