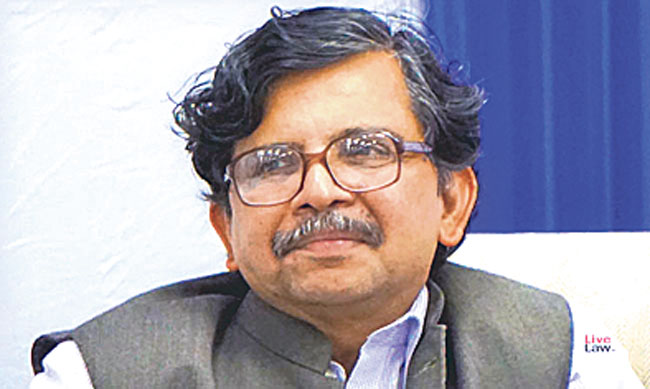 New Delhi, 13/3: Delhi High Court Judge Justice S.S. Muralidhar had been transferred to the Punjab and Haryana High Court overnight, prompting concern from an international body of lawyers. On February 23, a communal riot broke out in Delhi, while Justice Muralidhar reprimanded the Delhi Police. He did so after failing to file an FIR against three BJP leaders who made hateful remarks. That night he was transferred to the Punjab and Haryana High Court. This has caused controversy. The International Bar Association of Human Rights (IBAH4RI) has written an open letter to President Ramnath Kovind. The letter called for taking action against the transfer of  Justice Muralidhar as soon as possible.