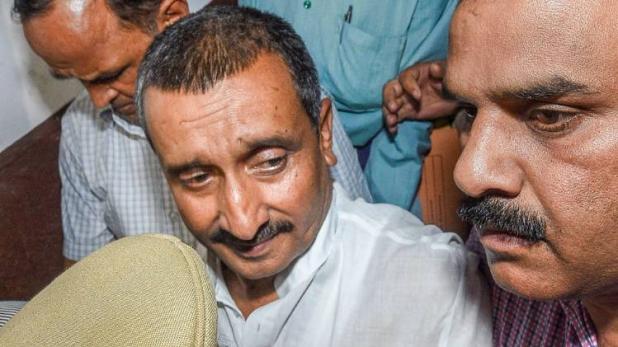 UP, 13/2: In the Unnao rape case, the Tishazari court of Delhi has given its verdict in the murder of the victim’s father. The court has sentenced the seven convicts including former MLA Kuldeep Singh Sengar to 10 years in the case of non-criminal murder and criminal conspiracy. The court has also imposed a fine of 10 lakhs on all the culprits.

The Central Bureau of Investigation (CBI) had demanded maximum punishment of the culprits in this case. Earlier, in the Unnao rape case, a special CBI court sentenced former MLA Kuldip Singh Sengar to life imprisonment from the Bharatiya Janata Party (BJP). This was the second FIR in which the court has sentenced today.