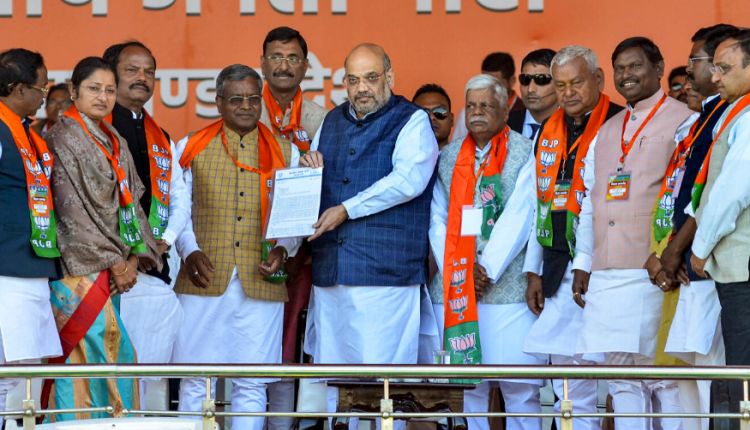 Jharkhand, 17/2: In a major boost to BJP after a shocking defeat in the Jharkhand assembly election, JVM(P) merges with the saffron party.

Shah also assured the tribal leader that he will get due respect and responsibility in the BJP. “I am delighted that Babulal Marandi has returned to BJP. I was working for his return since 2014 when I became the party president,”