Kasab would be innocent if he ran into library’: BJP’s Kapil Mishra 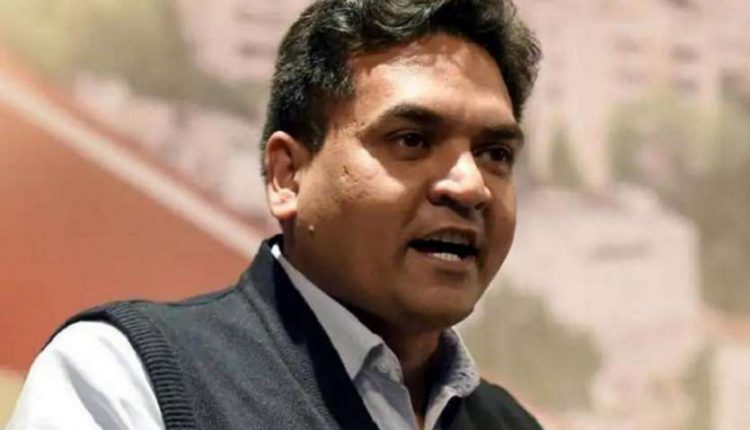 The BJP leader who lost the recently concluded Delhi Assembly elections from the Model Town constituency, took to Twitter to make the remark.

He tweeted that “Had Kasab ran inside a library along with his gun on that day, today he would be called innocent,”

This development comes after multiple videos have surfaced showing the inside of the library where the students were allegedly thrashed by police personnel.