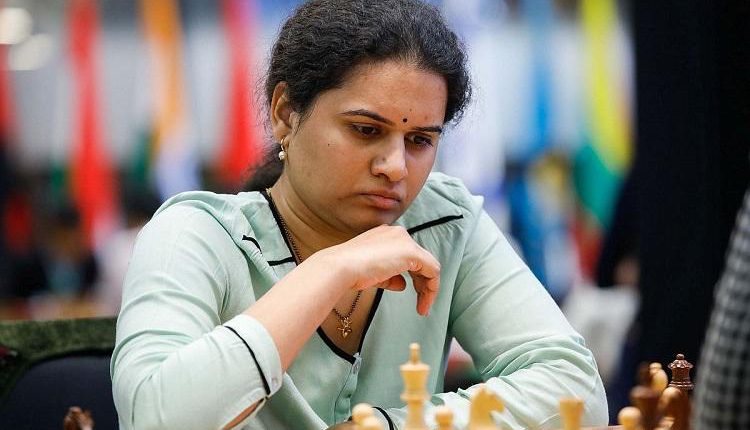 New Delhi, 17/2: India’s female chess sensation and World Rapid Champion Koneru Humpy won the Cairns Chess tournament by claiming 6 points out of 9 rounds. This was the second edition of the Cairns Cup. She took home $4500 as a prize money.

With a draw in the last round, Humpy Koneru secured the clear first place in the second edition of #CairnsCup and takes home $45,000. Congratulations!