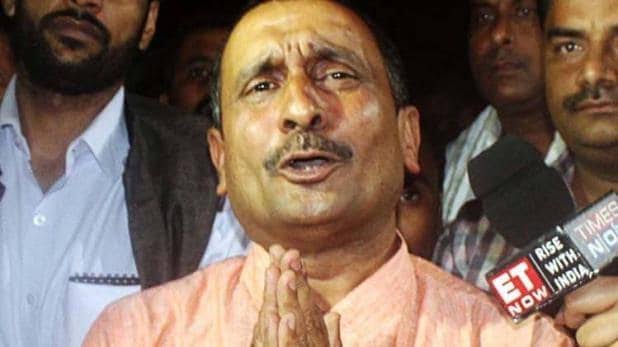 New Delhi,20/12: Unnao rape case accused and former BJP MLA Kuldeep Sengar gets life imprisonment after being proven guilty by the Tishajari Court. The court also imposed a fine of 25 lakh out of which 10 lakhs will be given to the victim’s family. On the other hand, Sashi Singh was afforded the benefit of the doubt and let off by the court. Sashi was accused of taking the minor child to the MLA. But due to lack of evidence, the court had to let him go unpunished.

Sengar was convicted by the POCSO act for raping the minor on Monday. He will spend the rest of his life in Jail.