Mahabharat will be aired in Colors channel 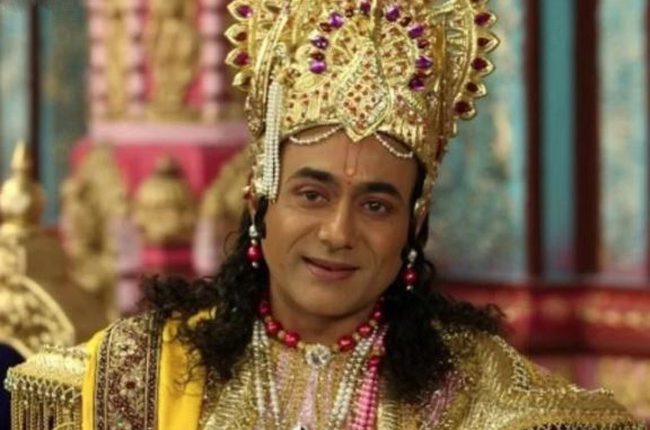 Mumbai,5/3: The old series has resurfaced on television as all the shooting is now off for Coronavirus. Doordarshan, which has somehow lost its presence in the competition of domestic channels, has once again become the favorite channel of the people. The “Ramayana” and “Mahabharata” series aired on Doordarshan during the Lockdown recorded the TRP race. Now it has been reported that Colors Channel has already bought it to air the BR Mahabharata series by BR Chopra. The series is expected to air for two hours every Monday from 7 to 9 p.m. The domestic channel is said to be trying to attract viewers by airing the series in Prime Time. This is the first time that another channel has bought a series aired on any channel. According to the channel, there has been a change in the world of television as the lockdown has taken place in the country. During this time many religious sentiments arose in the minds of the people. That is why it has been decided to air the Mahabharata series in Colors.