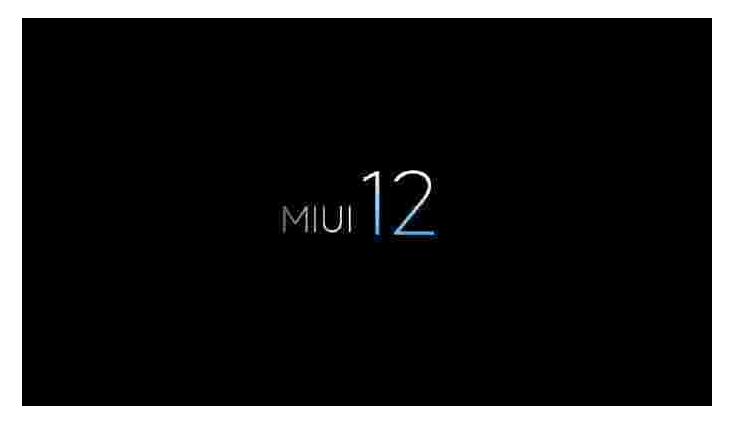 MIUI 12 will succeed MIUI11 which was launched in September in the Chinese market and was rolled out for the global users in October.

The poster teased about gradient and minimalistic design,  and new shades and new colors. Though, any other features of MIUI12 are not known.