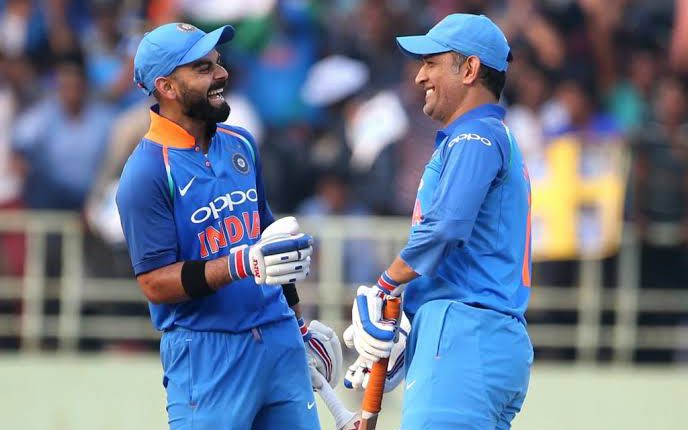 Captain cool Mahendra Singh Dhoni named as the skipper of the Cricket Australia’s ODI team of the decade. Along with Dhoni, Virat Kohli and Rohit Sharma found a place in that team. According to Martin Smith who compiled the ODI team of Decade, Dhoni’s leadership period was a golden period for Indian cricket. Under his able leadership. India won the world cup in 2011 and champions trophy. But in the test team of the Decade, Virat Kohli was the only Indian to earn his place. He also named as the captain of the Test team of the Decade.

The ODI team of the decade compiled by Cricket Australia