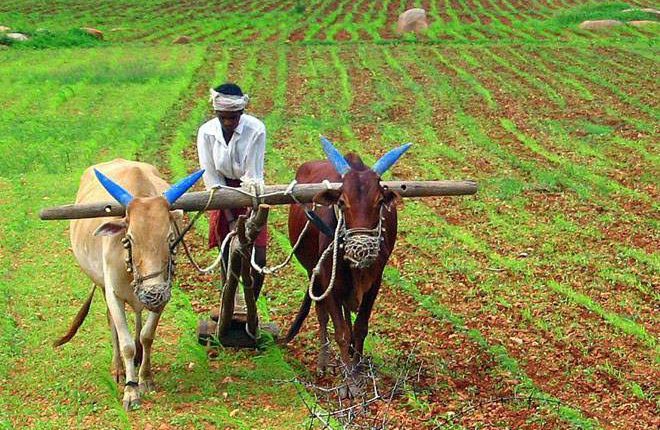 Chaudhary Charan Singh was born on 23 December 1902. He has served as the sixth prime minister from 28 July 1979 until 14 January 1980 and passed away in 1987. During his tenure as the Prime Minister of India, Chaudhary Charan Singh introduced policies to improve the lives and conditions of farmers in the country.

He also played a leading role in the agricultural sector of the country by introducing bills for farmers’ reforms. It is believed that ‘Zamindari Abolition Bill-1952’ was passed due to Chaudhary Charan Singh’s hard work.

In 2001, the government decided to celebrate his birth anniversary as National Farmer’s day to pay him tribute.