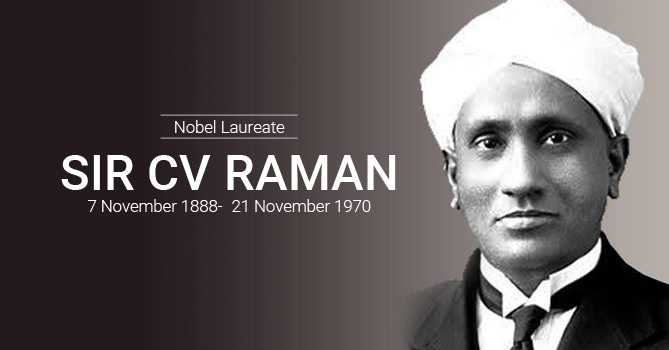 The day is celebrated every year on the 28th of February to commemorate the discovery of the ‘Raman Effect’.

On this day, Physicist  CV Raman announced the discovery of the ‘Raman Effect’ for which he was awarded the Nobel Prize in 1930.

The day is aimed at spreading the message of the importance of science and its application in human life.  The theme for National Science Day 2021 is  ‘Future of Science and Technology and Innovation: Impact on Education Skills and Work’.

The  Government is implementing several schemes to encourage students and youth of the country towards the field of science and technology.

The “Innovation in Science Pursuit for Inspired Research ” is a major scheme in operation to attract, motivate, nurture and train meritorious students to study science subjects and opt for careers in Research and Development.

The Centre also announced the allocation of 50 thousand crore rupees over five years for the National Research Foundation to support researchers working across several streams of Science and Technology.