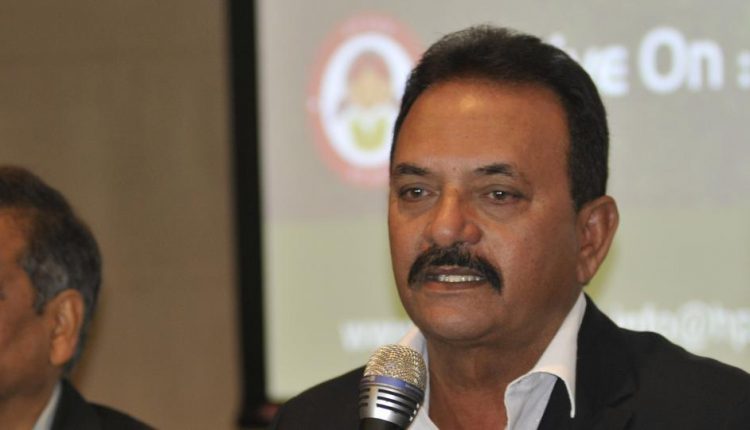 Mumbai, 17/2: Newly appointed Cricket Advisory Committee member Madan Lal claimed that BCCI will appoint new selectors for the Indian Cricket Team before the end of the New Zeland series. He went on to say that, the new selectors will take charge from March 2 and will select the Indian team for the South Africa series. The CAC comprising of Lal, R.P. Singh, and Sulakshana Naik have been assigned to pick two new selectors as M.S.K. Prasad and Gagan Khoda have finished their tenures.

He said “We have got the list, we will now shortlist the candidates. The three of us will tally after that and decide on who all to call for the final round of interviews. We should be out with the new selectors by March 1 or 2 before the boys return from the New Zealand tour. We have to finish this off as the new selectors need to sit down and pick the squad for the ODI series against South Africa which starts on March 12,”