NHRC issues notice to UP DGP over CAA violence 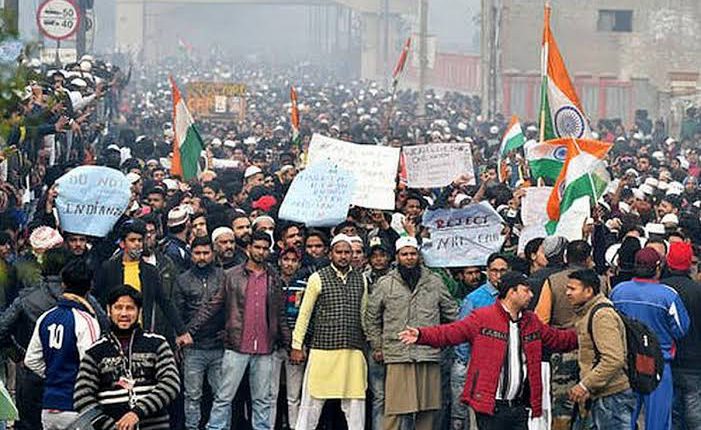 25/12, UP: The National Human Rights Commission (NHRC) has issued a notice to the Uttar Pradesh Director General of Police regarding the violence and killing caused during the protest against the much controversial citizenship amendment act (CAA). The NHRC has given four weeks to the UP DGP to submit a report.

The protest against the citizenship act has engulfed many parts of Uttar Pradesh and violence erupted everywhere not only in  UP but also in many parts of the country.