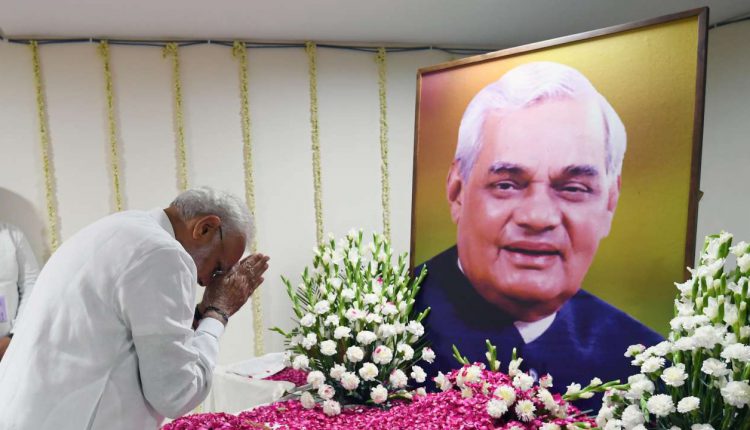 The decision by the Cabinet chaired by Prime Minister Narendra Modi was taken to honor the contribution of the Vajpayee on his birth anniversary on December 25.

The decision to construct a strategic tunnel below the Rohtang Pass was taken on June 3, 2000, by the government led by Vajpayee.

On  May 26, 2002, the foundation stone of the strategic tunnel under the Rohtang pass was laid.

The 8.8-kilometer-long tunnel is the world’s longest tunnel above an altitude of 3,000 meters. The tunnel will reduce the distance between Manali and Leh by 46 kilometers and save crores of rupees in transport costs, the government said.

It is a 10.5-meter wide single tube bi-lane tunnel with a fireproof emergency egress tunnel built into the main tunnel itself.

NHRC issues notice to UP DGP over CAA violence