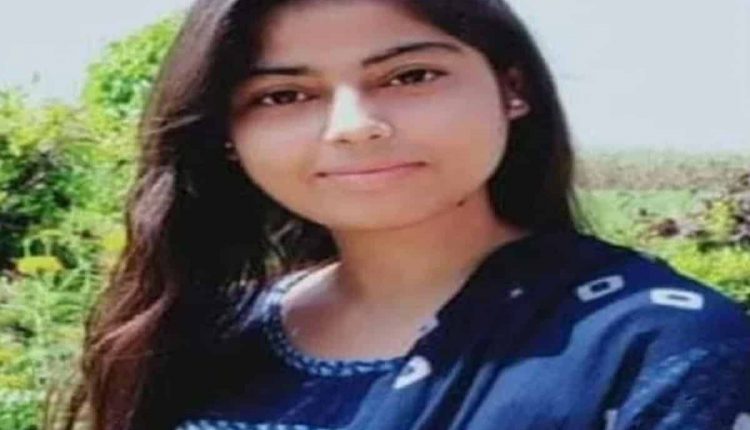 Faridabad, 26/3: The fast track court gave its verdict on Friday in the famous Nikita Tomar murder case of Faridabad, Haryana. The court of Sartaj Baswana sentenced the two convicts Tausif and Rehan to life imprisonment and a fine of Rs 20,000 each at around 4:30 pm. However, it was believed that both would be sentenced to death. The most important thing about the verdict was that the incident took place on October 26 last year. The court pronounced its verdict on the 26th March, 151 days after the murder.

Nikita’s father Moolchand Tomar and maternal uncle Edal Singh Rawat looked satisfied with the court verdict. On the other hand, when the demand for the death sentence was already being done, he said that the court has done its work. Whatever decision has come, is fine. However, at the same time, he has also talked about going to the Supreme Court to demand the hanging.

The hearing of this case continued for three months and 22 days on the orders of the Punjab and Haryana High Court. The first testimony was held on December 1, 2020. It was attended by Nikitha’s cousins ​​Tarun Tomar and Saheli Nikita Sharma. 55 people testified on behalf of the aggrieved side. Many policemen attended, including family members, the college principal. The defense produced its two witnesses in two days and recorded their statements. On 23 March 2021, testimony from both sides was completed.