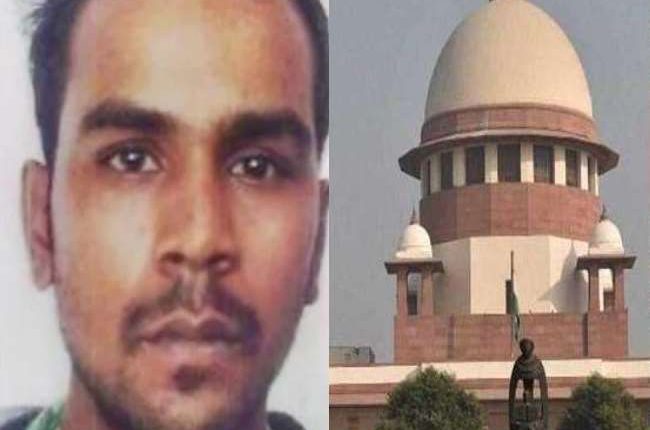 New Delhi,29/1: The Supreme Court dismissed the petition filed by 2012 Delhi gangrape convict Mukesh against the rejection of mercy petition by the Presiden on Wednesday.

The three-judge bench which comprised of  Justice R Banumathi, Ashok Bhushan pronounced the judgment, saying alleged torture can’t be a ground, all documents were placed before the President and he had taken them into consideration.    Hoping to seek a stay on the death penalty, the lawyer representing Mukesh in the Nirbhaya rape case stated yesterday in the hearing that medical records owing to “torture in jail” was not shown to the President.