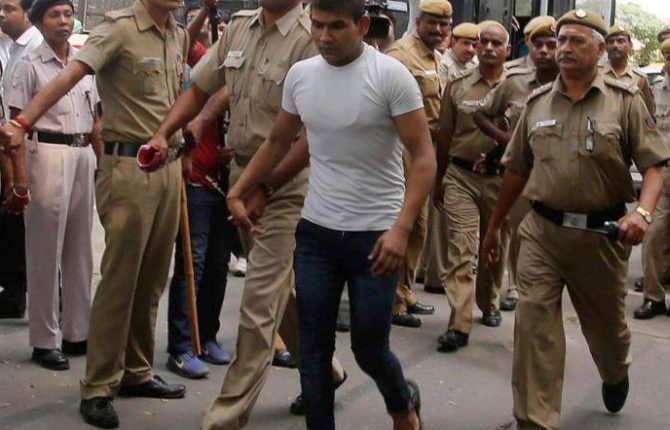 New Delhi, 20/2: In another twist in the Nirbhaya gang-rape case, convict Vinay Sharma moves to the Election commission against the Delhi government questioning the timing of the rejection of his mercy petition. Many people are viewing it as a delaying tactic adopted by Vinay. Convict Vinay Sharma’s lawyer AP Singh has said the mercy petition was rejected when the Model Code of Conduct was in place in Delhi, making minister Manish Sisodia ineligible to reject the petition.

AP Singh said “We have filed a complaint in the Election Commission of India because the mercy petition of Vinay Sharma reached the Delhi government on January 30. At that time the government recommended the rejection. He was not an MLA or home minister of Delhi government because the Model Code of Conduct was imposed,”