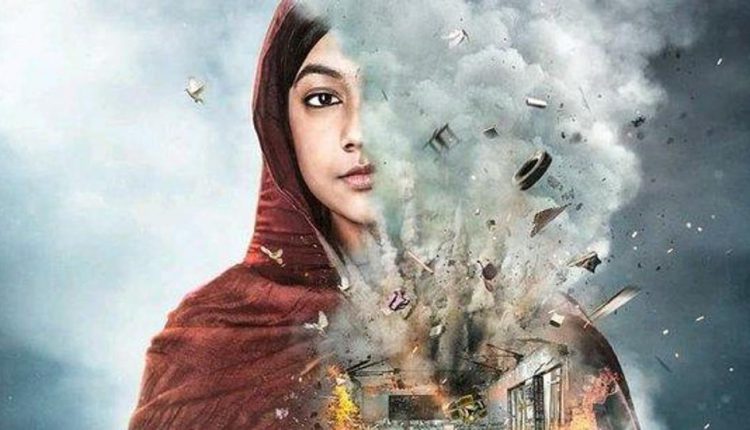 Mumbai, 30/12: The biopic of Nobel peace prize 2014 winner Malala Yousafzai’s biopic is set to release in January. The name of the movie is Gul Makai. This will show the struggles, hardships faced by  Malala during her journey from Pakistan to the Nobel.