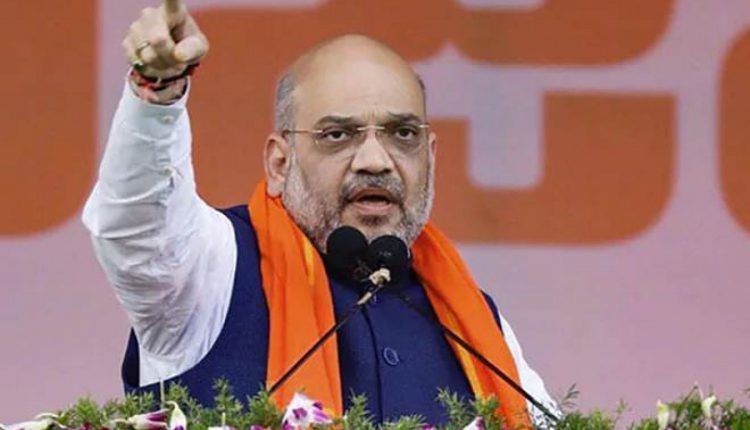 Bhubaneswar, 28/2: Union Home  Minister Amit Shah took an aim at opposition during his rally at Bhubaneswar. He said the Citizenship Amendment Act (CAA) would not deprive any minority of their citizenship. The law is meant to give citizenship, not to deprive CAA of citizenship. The law will give citizenship to the victims of other countries.  Shah told the public to get rid of the illusion of CAA. Our only goal is to educate and glorify our country. Praising Odisha Chief Minister Naveen Patnaik, he said, “We accept his rule.”