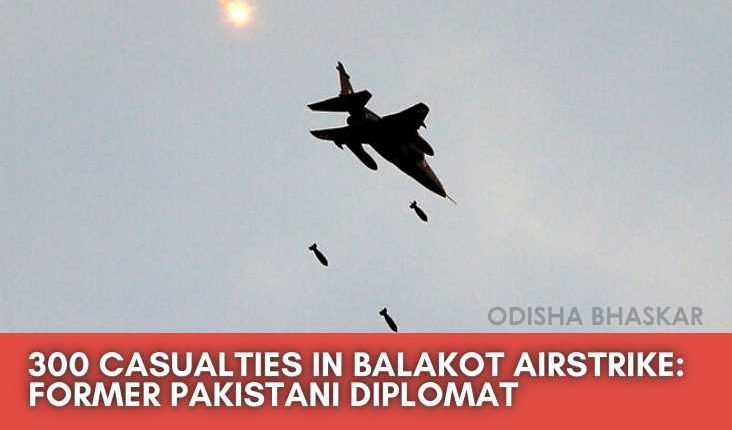 New Delhi, 10/1: Former Pakistani diplomat Agha Hilaly admitted on a news television show that 300 terrorists were killed in the Balakot Airstrike by India.

The Diplomat’s acceptance of the casualties goes against the zero casualties claim made by the Pakistani Government at that time. The Balakot airstrike took place on February 26, 2019.

The airstrike was in response to the inhuman bombing on the CRPF troopers in Pulwama which killed 40. Pakistan-based Jaish-e- Mohammad (JeM) claimed the responsibility for the February 14 attack, 2019.

The Pakistani Diplomat Agha Hilaly said, “India crossed the international border and did an act of war in which at least 300 were reported dead. Our target was different from theirs. We targeted their high command. That was our legitimate target because they are men of the military. We subconsciously accepted that a surgical strike — a limited action — did not result in any casualty. Now we have subconsciously told them that, whatever they will do, we’ll do only that much and won’t escalate.”