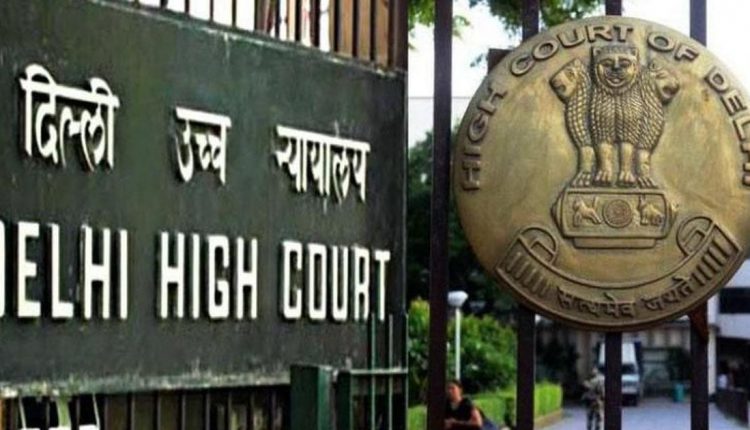 New Delhi, 19/12: Pawan Gupta, one of the four convicts of the Nirbhaya case, now sensationally claims that he was juvenile during the 2012 case. So the  Delhi  High court postponed the hearing and asked his lawyer to provide fresh documents regarding the case within a month to prove his point. The next hearing will be done on 24th January.

This sensational development came one day after the Supreme court rejected the review petition filed by Akshay Kumar Singh, another convict in the Nirbhaya gangrape case. Pawan’s father moved to the Delhi High court claiming that Pawan was Juvenile during the Nirbhaya case in 2012.

All the four Nirbhaya convicts are lodged in Tihar jail.

Section 144 imposed in 2 places in Delhi