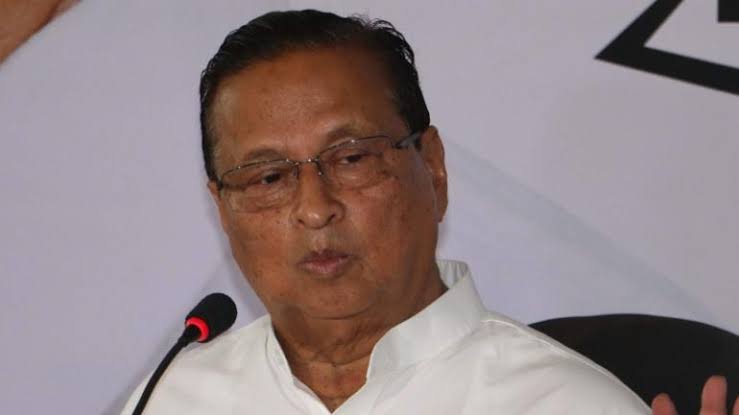 Odisha Pradesh Congress Committee President  Niranjan Pattnaik has informed the media that the Congress will announce their new president’s name in January. He also said that the name of district presidents will also be announced. He also stated that Congress will protest against the current political and economic situation in India. Protests like Bharat Bacho rally will be done.

It is worthwhile mentioning that Niranjan Patnaik has resigned from the post after the poll debacle. But his resignation was not accepted by  AICC.