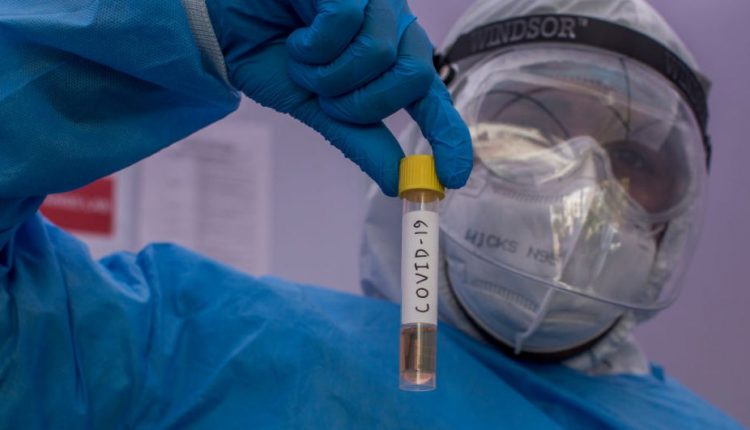 New Delhi, 21/4: No treatment or vaccine has yet been found for Coronavirus, which is causing havoc in all countries of the world including India. Meanwhile, there is definitely an expectation to defeat this epidemic with plasma therapy (Plasma Therapy). The first treatment with Corona Virus in the country with plasma therapy has been successful. The 49-year-old severely infected person has been treated successfully in a private hospital in Delhi. After this therapy, the patient’s condition is improving. The doctors are very excited about the recovery of the patient within four days.

According to media reports, the patient was removed from the ventilator at Max Hospital on Monday, even after that, the patient’s condition is being told better. Many people from the same family were admitted to the hospital after becoming ill, including two on ventilators. A patient placed on a ventilator died. The second patient was tested for plasma therapy.

According to doctors, a maximum of 800 ml of plasma can be taken from a person’s blood. At the same time,  200 ml plasma to be injected with antibodies in the Corona patient’s body. According to doctors, plasma technology has proved effective in treatment. Blood was taken from him in this technique, which has already been cured three weeks ago.

Dr. Sandeep Budhiraja, director of Max Hospital, said, “The plasma technique has proved effective in the treatment, the patient who gave blood has been cured three weeks ago.” According to experts, a maximum of 800 ml of plasma can be taken from a person’s blood.