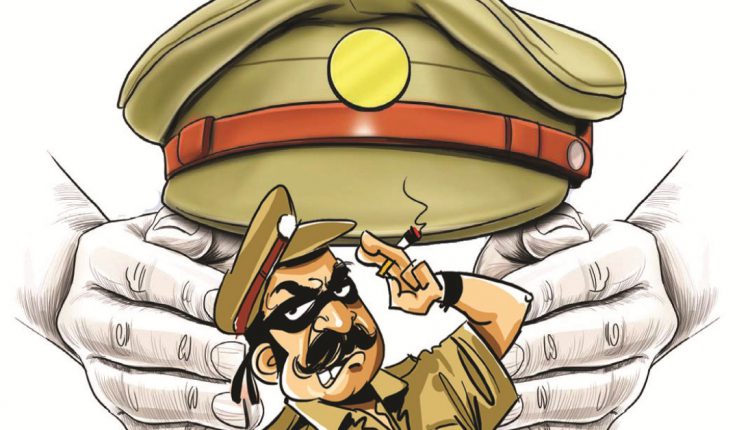 Tamilnadu,28/6: In shocking news, an auto driver died in Tamilnadu at the hospital after suffering from police brutality in the custody. He died 16 days after admitted to the hospital. He was moved to Thirunelveli Government hospital. A case has been registered against VK Pudur police officers Sub-Inspector Chandrasekar and Constable Kumar under section 174(3) of IPC against.

Sushant’s last song to be released tomorrow, Watch the teaser below