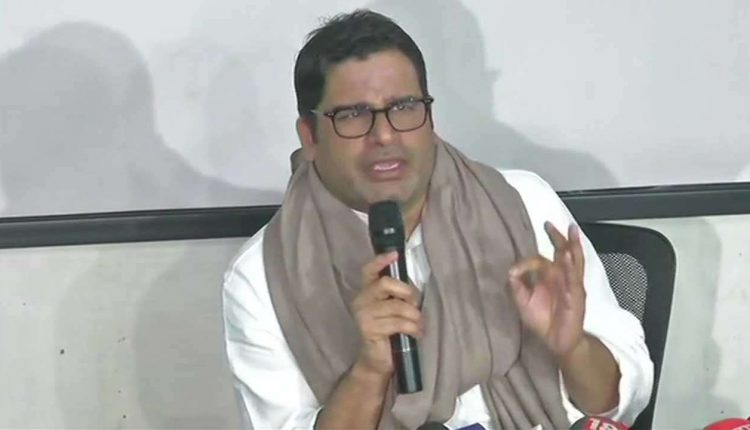 Patna, 18/2: Weeks after being expelled from the Janata Dal (United), political strategist Prashant Kishor on Tuesday launched the ‘Baat Bihar Ki’ campaign aimed at making Bihar one of the top 10 states in the country.

Targeting Bihar chief minister Nitish Kumar, Kishor said that ideological differences were the main reasons behind the conflict and starting February 20, the new campaign will reach out to people who believe new leadership is needed in the state.

Kishor said during a press conference, “There have been many discussions between me and Nitish Ji about the party’s ideology. Nitish Ji always told us that the party can never leave the ideals of Gandhi Ji. But now the party is with those who are soft on Gandhi’s killer Nathuram Godse. For me, Gandhi Ji and Godse cannot go hand-in-hand,”