Railway to provide 2.6 lakh daily meals at Rs 15 per packet! 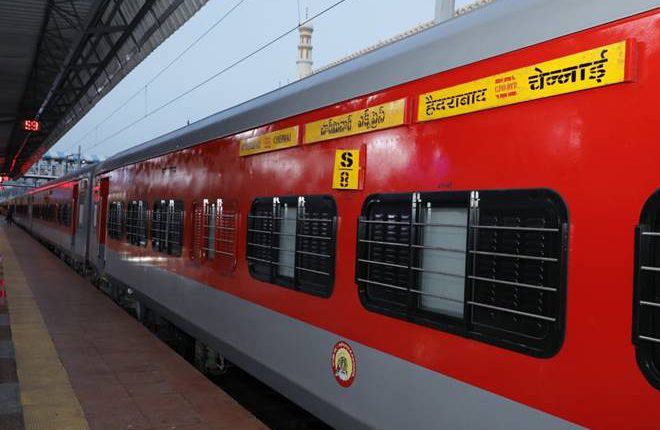 The Indian Railways is also helping in the ongoing fight against the Coronavirus epidemic. Ministry of Railways (Ministry of Railways) has offered to provide 2.6 lakh daily meals to the states from railway kitchens spread across the country. Food packets will be available at the rate of Rs 15 per packet. Railways have given the facility to states to pay money later.

Food will be available from railway kitchen
The country has been fully locked down till 3 May. In such a situation, the Railways are already making many efforts to provide food to poor and needy people. At the same time, the Railways is running special parcel special trains so that people can get the necessary items in every part of the country. The Railways has offered to pack 2.6 lakh food packets daily from its various kitchens in all the districts where the administration is ready to take ready-made food for distribution to the needy during the lockdown. On behalf of the ministry, it was said that in this regard, information has been given to the officials of districts across the country.

The payment will be made to the state governments later. Railway officials said that the states will have to pay the extra demand for food.