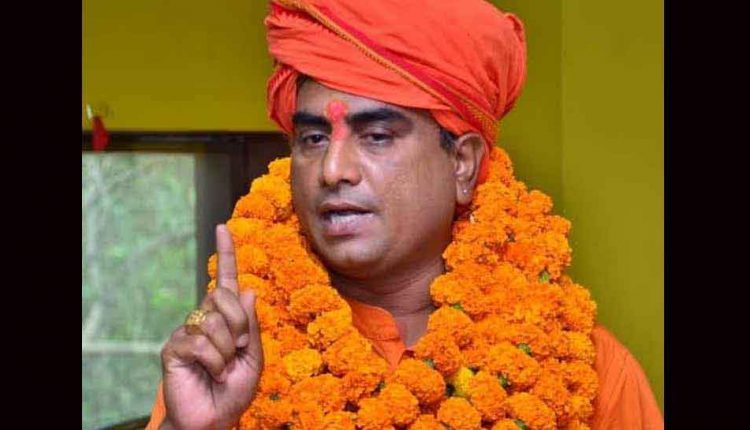 Lucknow,8/2: The Lucknow police have arrested the prime accused in the Vishwa Hindu Mahasabha leader Ranjit Bachchan murder case on late Friday night. Police got a tip-off that Ranjit was trying to escape from the city. The prime accused is identified as Jitendra Verma. Jitendra Verma was shot in his leg while he was trying to escape on a numberless motorcycle. He has been admitted to Lokbandhu Hospital for treatment.