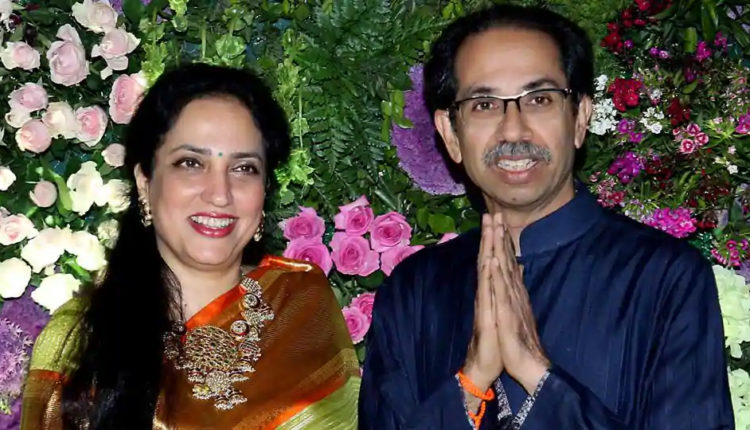 Mumbai,1/3: Rashmi Thackeray wife of the party’s chief and Maharashtra Chief Minister Uddhav Thackeray, has taken over as the editor of Shiv Sena’s mouthpiece ‘Saamana’.

The last page of the Sunday edition of the Marathi-language newspaper was printed in Rashmi Thackeray in place of the editor’s name.
Senior party leader Sanjay Raut has been appointed as its executive editor.
After the death of the then Shiv Sena chief Bal Thackeray in 2012, his son Uddhav became the editor of Saamana. In November 2016, Uddhav resigned as the editor of “Samna” before being sworn in as the Chief Minister of Maharashtra.

The “Saamana” was set up on January 23 to inform Maharashtra residents of Bal Thackeray. A Hindi version of it is also being published.

The Shiv Sena has gradually consolidated its political position by paying homage to ‘Saamana’. Through editorials, the Shiv Sena has been commenting on the problems in Maharashtra and across the country.