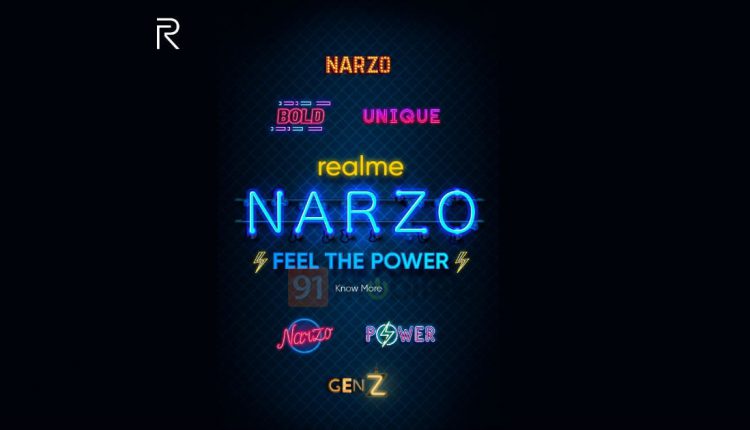 Realme’s youth-centric series Realme  Narzo is all set to be launched in India on September 21. According to reports, Realme may launch Realme Narzo 20, Narzo 20A, and Narzo 20 Pro. These phones are expected to come with a super gaming controller and long-lasting battery. Two smartphones will have a fingerprint sensor at the back while one of them does not have it on its back. The odd one could either have the fingerprint sensor mounted on the power button