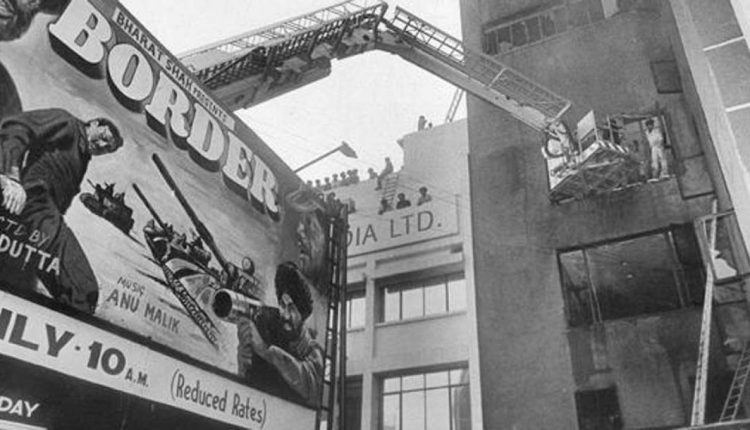 A curative petition was filed by the Association for Victims of Uphaar Tragedy (AVUT) against the verdict sparing the Ansal brothers further jail term.

The case pertains to a fire that broke out in Uphaar Cinema, situated in south Delhi’s Green Park area, during the screening of Hindi film “Border”. While 59 people died of asphyxia, over 100 others were injured in the ensuing stampede.