School Principal in Patna sentenced to death for Raping Student 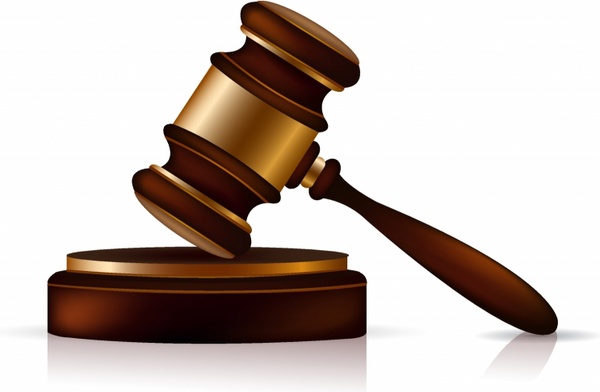 Patna, 16/2: A school principal and a School teacher in Bihar’s Patna have been punished for raping a minor studying in class 5. The principal is sentenced to death, whereas the teacher has been imprisoned for 5 years.

Special POCSO judge Awadhesh Kumar, in an order passed on Monday, announced capital punishment for the principal Arvind Kumar besides imposing on him a fine of ₹ one lakh.

Co-accused Abhishek Kumar, the school teacher was sentenced to life and slapped with a fine of ₹ 50,000.

The case was reported in September 2018  when the 11-year-old girl, was found to be pregnant after she was taken to a doctor by her parents who got worried over her frequent bouts of illness.