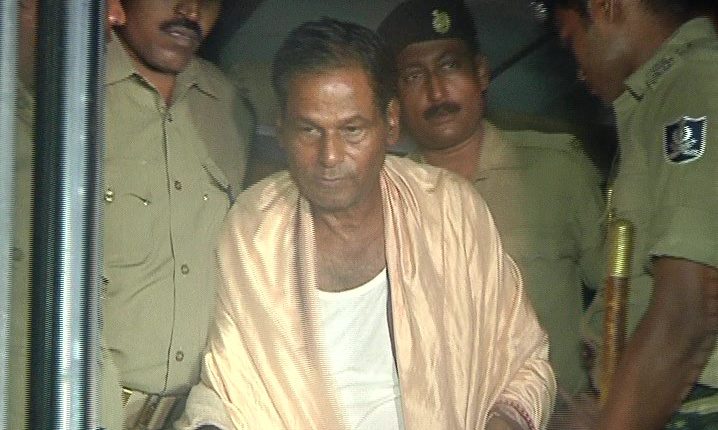 Bhubaneswar, 7/12: Self-Proclaimed Godman Surendra Mishra aka Sura Baba passed away at a private hospital in Bhubaneswar on Sunday night.

The notorious godman and Trahi Achyuta Chief was suffering from multiple ailments and was undergoing treatment at a private hospital for the last 20 days.

Sura Baba’s mortal remains were taken to Trahi Achyuta Ashram at Jhintisasan in Khordha district where his followers have started visiting to pay their last respect.

The controversial godman was arrested in 2015 for participating in various illegal activities including sexual exploitation allegations. He was released on bail in December 2017.