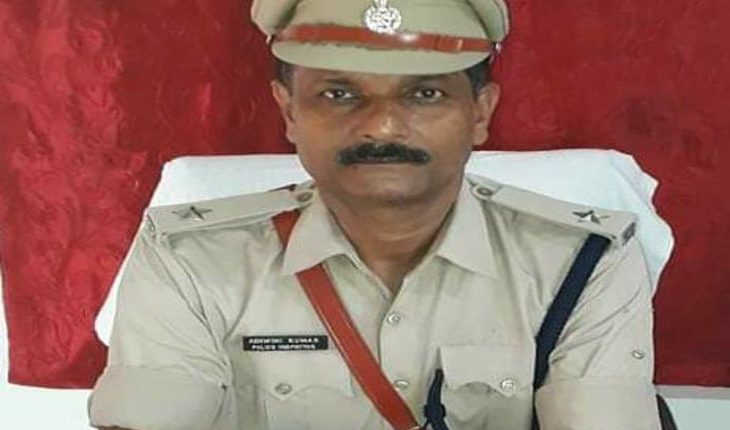 North Dinajpur, 10/4: A surprising case has come out of North Dinajpur in West Bengal. The mob has brutally beaten the SHO of Kishanganj in Bihar. It is being told that the mob thought that the SHO and his team would steal bikes and took them hostage. After this, the mob attacked the SHO.

SSO Ashwini Kumar of Kishanganj Town police station was mob lynched in Pantapada village of Gowalpokhar police station area of ​​West Bengal. SHO Ashwani Kumar had gone to Raid after getting information about motorcycle thieves in the area. He died while undergoing treatment in Islampur, West Bengal.

IG Suresh Prasad confirmed the incident. He said that motorcycle theft had been reported. The same was raided by the Bihar Police here. The police team was beaten up by the villagers. In which SHO died. We are investigating this together with the Bengal Police. Whoever is guilty will get a severe punishment.