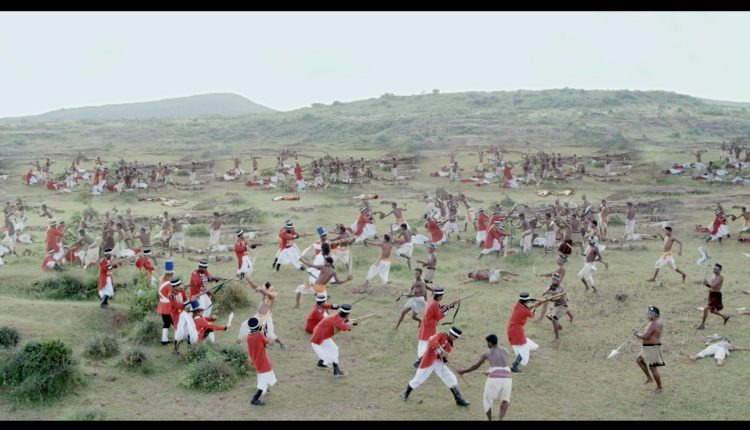 Bhubaneswar, 8/12: Paika Bidroha, a short film based on the Paika Rebellion of 1817 in Odisha has won the Special Jury Award at the 9th Mumbai International Short Film Festival this year. The Short Film is produced by Akshaya Parija.

It is worth mentioning that ‘Paika Bidroha’ was led by Buxi Jagabandhu to fight against the British Rule way before the Revolt of 1857.