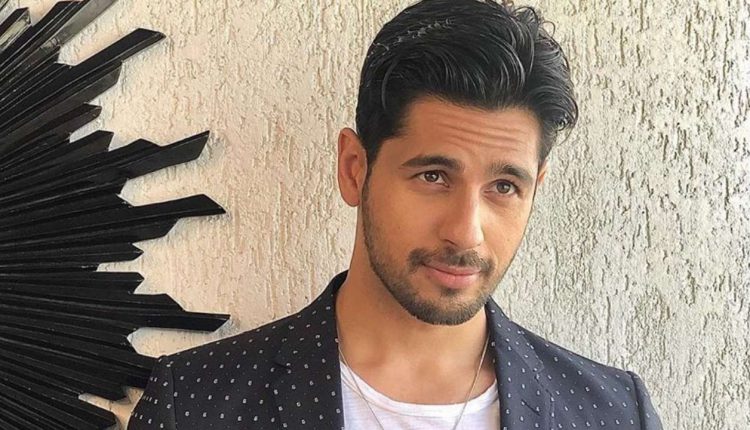 Mumbai, 25/2:Sidharth Malhotra’s upcoming film is Shershaah which is releasing this year. It was also reported that he has a social comedy film alongside Ajay Devgn and Rakul Preet Singh directed by Inder Kumar. According to the latest reports in Mumbai Mirror, Sidharth has signed one more project which is touted to be a thriller film. The speculations were rife that the actor will star in the Hindi remake of the Tamil flick titled Thadam.

Now the tabloid confirmed the news and for the first time, Sidharth will be seen in a double role in a film. The movie is set to go on floors in May this year in Delhi. Talking about it, a source told MM, “After several rounds of discussions and recce, they zeroed in on Delhi. The team will shoot at real locations in the Capital city. The chase sequences will be canned on busy streets.”