Soleimani behind terror plots even in Delhi-Donald Trump 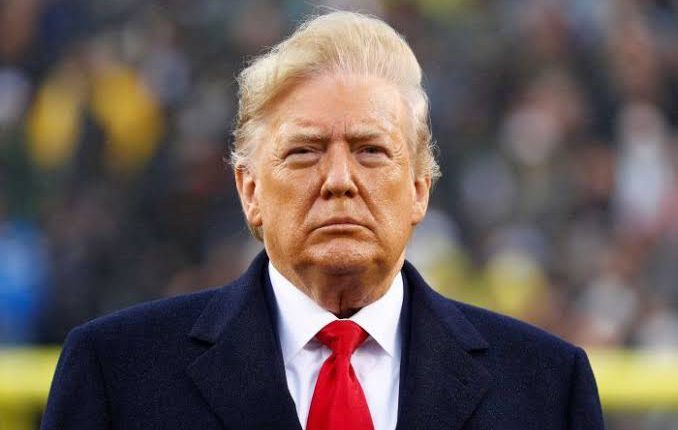 Washington DC,4/1: In a sensational claim, US President Donald Trump claimed that the dead Iranian commander Soleimani was behind many terror attacks even he was involved in the Delhi terror attack. Even though Trump did not specify which attack, he may be referring to the car bomb blast in 2012.

After several hours of killing Soleimani, a second airstrike carried out by the American force killed Iran backed  5 militia in Iraq.

But America refused to admit the second air strike.