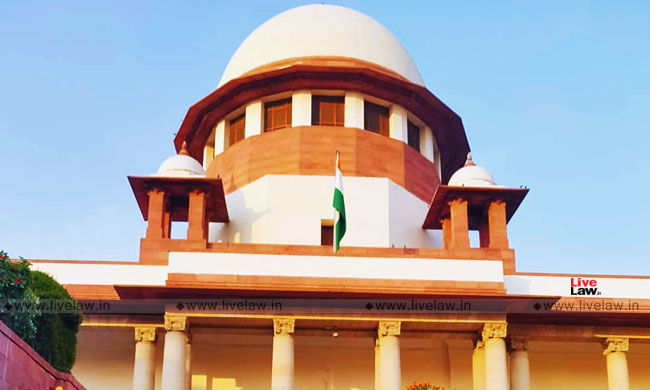 Chief Justice of India S A Bobde led bench which also comprises of B R Gavai and Surya Kant expressed surprise over the petition and said this is the first time that someone is seeking that an Act to be declared as constitutional. And declared that, they will hear the plea after the end of violence caused by CAA.