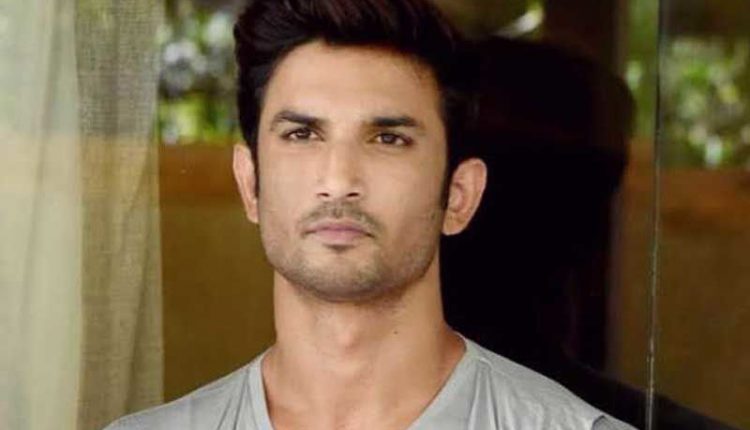 Filmmaker Sanjay Leela Bhansali arrived at the Bandra Police Station to record his official statement in relation to Bollywood star Sushant Singh Rajput’s suicide case.  Rhea, Mukesh Chhabra, Rohini Iyer, Siddharth Pithani have been interrogated. His last co-star Sanjana Sanghi has also been interrogated. Previously, It is reported that Bhansali had offered films to Sushant but none of them worked out. 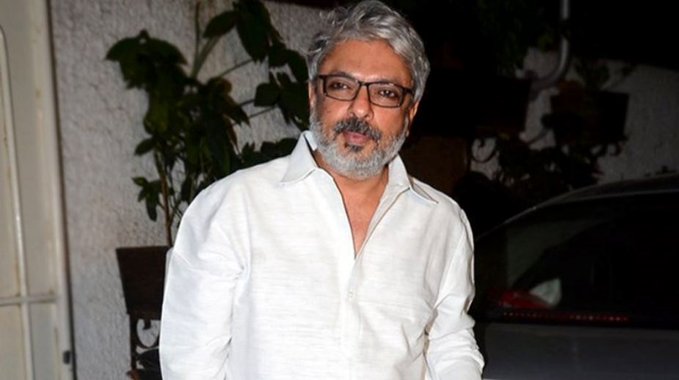