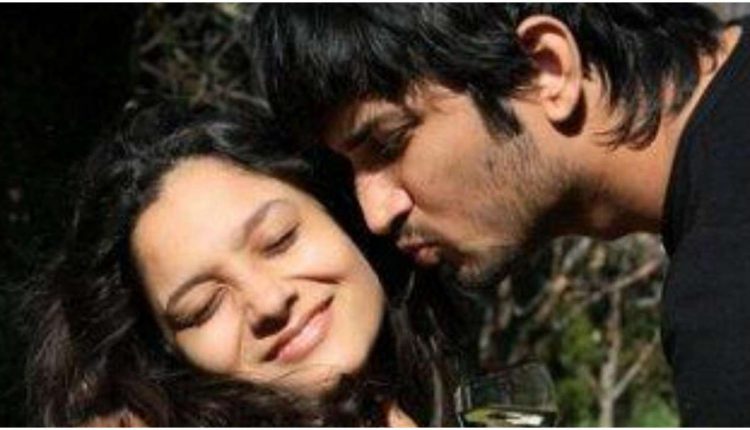 In the latest development, Sushant Singh Rajput’s ex-girlfriend Ankita Lokhande revealed to the Bihar police that, Sushant wanted to end the relationship with Rhea Chakraborty. Ankita shares the latest details of her conversation with Sushant.