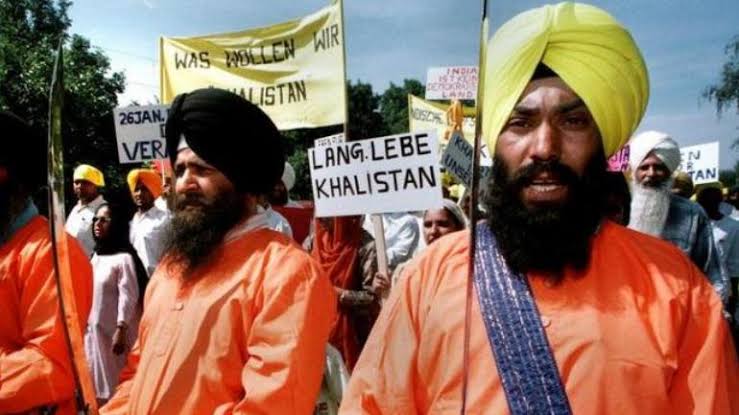 Mumbai, 26/12: Indian intelligence informed the government that pro-Khalistan outfits like Babbar Khalsa and Khalistan Zindabad are in contact with Pakistan to smuggle weapons through Indo-Pak border and planning terror attacks on Punjab.

The government has ordered the Border Security Force(BSF) , National Investigation Agency, RAW and IB to monitor the activities of these Khalistan-backed terrorists and surveil the bordering areas of Punjab to prevent the smuggling of weapons in the state based on this report.