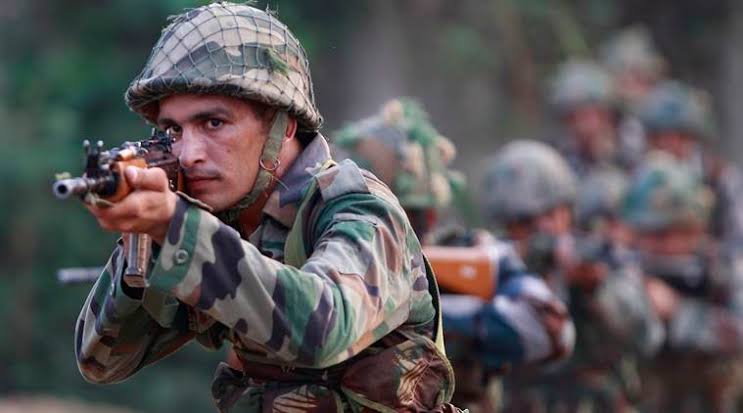 Uri,26/12: The Indian army has strongly responded against the unprovoked ceasefire by the Pakistani army that claimed the life of an Indian subedar across the Line of Control (LoC) in Rampur and Uri sector of Jammu and Kashmir

In retaliation, Indian troops killed two Pakistani soldiers near the Dewa sector and inflicted severe damage on the forward line of Pakistani forces.

The deaths of Pakistani soldiers are confirmed by the Pakistani media spokesperson.