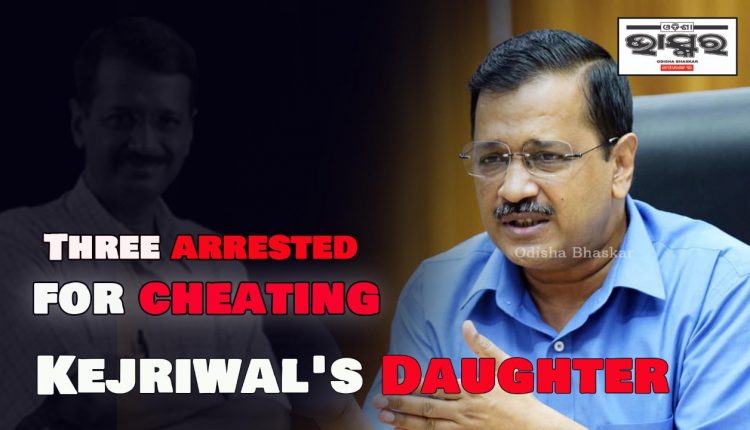 “The person, who posted himself as a customer, asked her to scan a bar code after sending a small amount on her account. And when she scanned the bar code, the money debited from her account in two installments — first ₹ 20,000 and then ₹ 14,000,” the police said.