Trump to discuss CAA and NRC with Modi during India visit 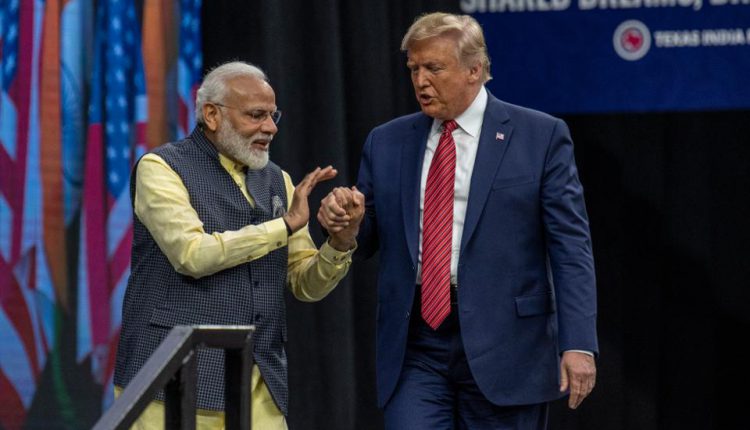 Washington DC, 22/2: According to US officials, President Donald Trump will discuss current controversial topics like the Citizenship amendment act, NRC during his visit to India.

The senior official of the US administration said,” President Trump will talk about our shared tradition of democracy and religious freedom, both, in his public remarks and certainly in private. He will raise these issues, particularly the religious freedom issue that’s very important for this (Trump) administration. We have our shared commitment of upholding our universal values, the rule of law.”

The White House official added”We have great respect for India’s democratic traditions and institutions, and we will continue to encourage India to uphold those traditions. And we are concerned with some of the issues that you have raised,”